The Story Behind No Turning Back

With the new GDPR legislation and recent events in the political sphere there’s been an explosion in the debate around how much data companies hold on you, and how that all connects online. By aggregating data, companies can learn more about you than your nearest and dearest know, and you can then be targeted for all sorts of reasons – whether it’s to influence your vote or to persuade you to buy chocolate. It’s fascinating and frightening and the perfect background for a crime novel – there are so many aspects to it that you could write a whole series (now there’s an idea). My eldest child is very techie (studying Aerospace engineering), and is a font of fascinating information about what’s happening on the web – and very conscious of online footprints. They first told me about websites that aggregate hacked webcam footage – they’d read about it on Reddit. Certain sections on Reddit are populated by engineers, programmers and rocket scientists, who reveal the most interesting stories.

When it came to start plotting No Turning Back I started thinking about the consequences of a stranger breaking into your world and what damage they could do. I read a brilliant book by Jamie Bartlett called The Dark Net which was all about the start of the internet and how the deep web and the dark web came to be. I found articles about the Silk Road website and Dread Pirate Roberts, as its founder Ross Ulbricht was known. Ulbricht set up the site in 2011 initially to sell magic mushrooms but it literally mushroomed and it became a shop front for suppliers of everything from hard drugs to AK47s.  Ulbricht was arrested in 2013 and convicted of money laundering, computer hacking, conspiracy to traffic fraudulent identity documents, and conspiracy to traffic narcotics in February 2015. He is currently serving a life sentence without the possibility of parole.

But there are many more individuals keen to fill his place – Silk Road made millions of dollars.

The web is obviously a brilliant source for research on itself, but chatting to professional in an area is absolutely invaluable. In the course of a conversation they can say something that sparks a whole new idea. I’m blessed with a fabulous friend Alex Caan who is also a writer (Cut to the Bone/ First to Die  – watch the video for Cut to the Bone here, it’s awesome, but I might be biased as my daughter made it)

Alex is in information systems security for a number of government organisations, and is currently specialising in Terrorism Studies. There is little he doesn’t know! Having a trusted source who you can ask stupid questions is incredibly useful, and one who writes as well? I can’t thank him enough for his help – all while he was doing a PhD and writing his incredible second book First to Die.

Researching worms and viruses online I discovered even more terrifying and interesting things, including the background to the Stuxnet worm that was barely reported when it happened – a cyber-attack on Iran’s nuclear power plants it showed just how powerful cyber weapons could be. At the same time that I was reading about this, the WannaCry virus was attacking the NHS in the UK. It was all becoming very real.

I’ve always been interested in secrets and in what goes on behind closed doors. With all my internet research on hand I wanted to write a book with multiple secrets at it’s core, where events had a domino effect, an effect that created moral crises for those involved.

No Tunring Back is getting incredible reviews on Goodreads and Amazon, one Amazon reviewer said:

“A superb well crafted tale, which should encourage any reader to get the other books by the Irish Author, Sam Blake. Detective Garda Cathy Connolly, a feisty, intelligent Dublin officer, is faced with a complex and disturbing case involving a hit and run on a young wealthy student and the apparent suicide of another student from the same year and same course, both deaths occurring very close to each other and nearer enough on the same night. Were these deaths connected? Much to our detective’s consternation this takes her into the depths of the Dark Web, a much unexplored arena of illegality, depravity and a market place for anything the displaced of society wants. I found this book enthralling, enticing me back time after time. It’s frightening, pacey and really excellent example of the modern police procedural thriller.”

Pick up your copy here! 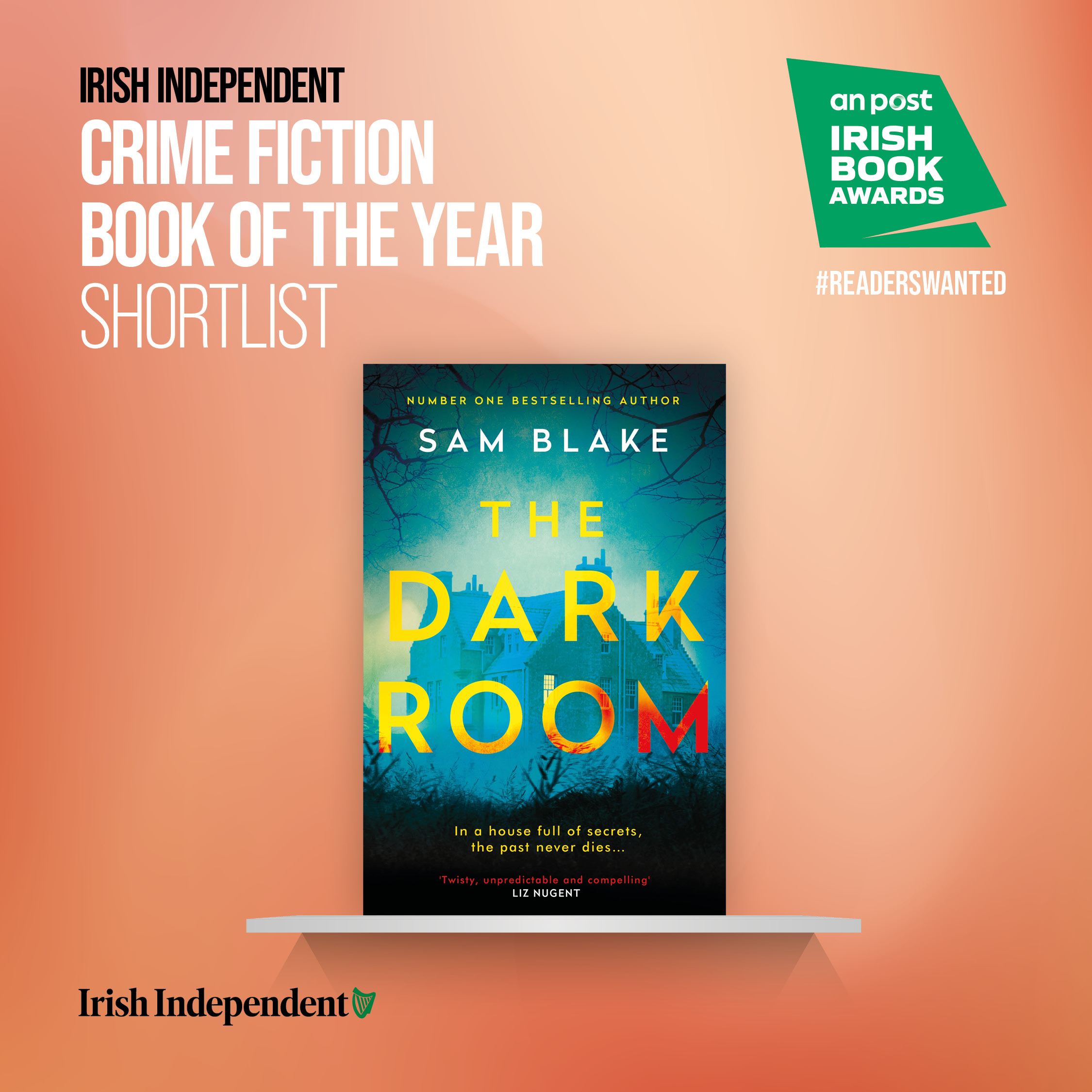 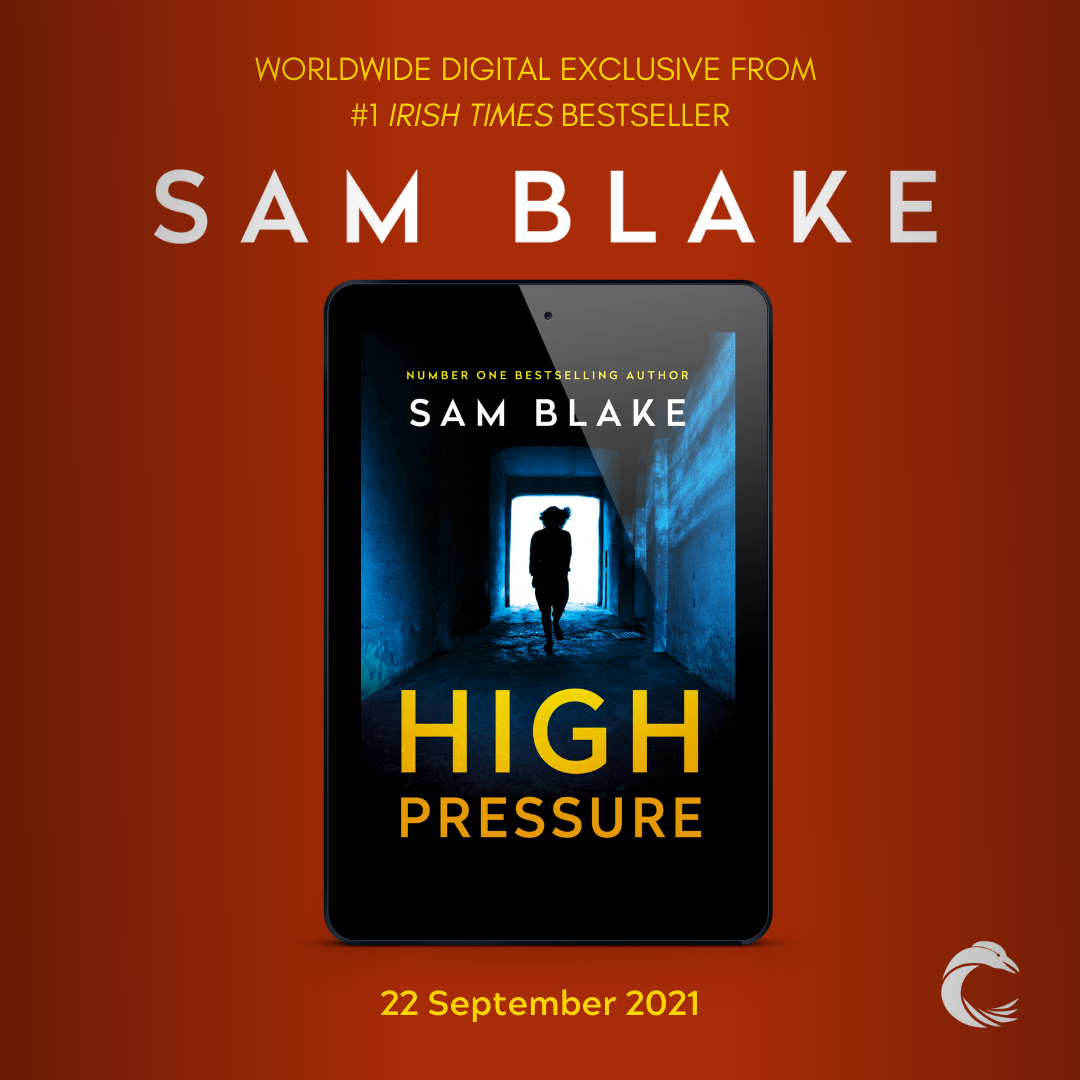 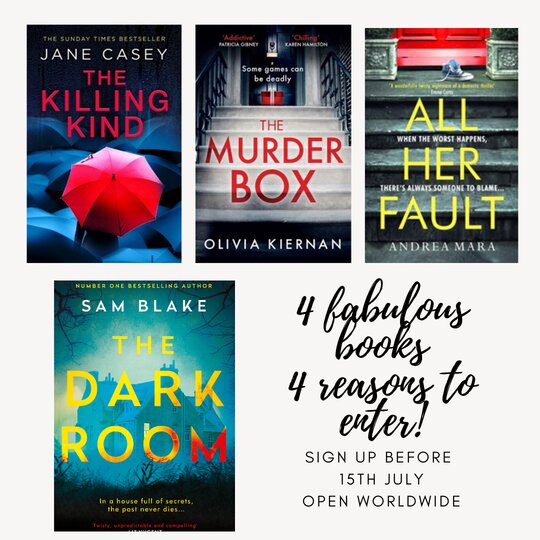 Giveaway now closed but there will be lots more, plus lots of Sam Blake news for newsletter subscribers. Sign up now and be the first