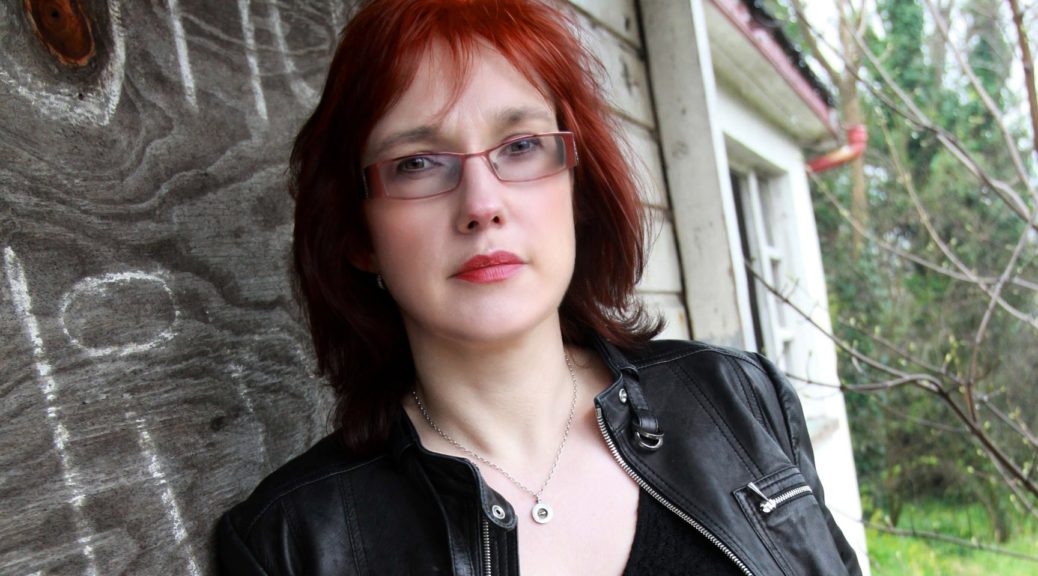 Sam Blake*  is originally from St. Albans in Hertfordshire but has lived at the foot of the Wicklow Mountains in Ireland for more years than she lived in the UK. Married to a retired member of An Garda Siochana she has two children, four cats and sole responsibility for a small ant farm when her eldest is in university (learning to build rockets)

*Sam Blake herself is a character from the imagination of Vanessa Fox O’Loughlin who is the founder of the multi award winning national writing resources website Writing.ie, The Inkwell Group publishing consultancy and is the founder of Murder One, Ireland’s International Crime Writing Festival.  Sam’s ‘Behind the Bestseller’ podcast recently launched with Headstuff.org. and is available on all platforms

Many hundreds of thousands of words later (and five draft manuscripts of varying quality)  Little Bones hit the bookshelves in Ireland in May 2016, and in the UK in February 2017.  The first of a trilogy with Bonnier’s exciting new  fiction imprint,  Little Bones introduced the feisty Cathy Connolly, a 20-something Dublin cop and kickboxing champion. The novel begins with a horrifying discovery after what seems like a routine break-in – a baby’s bones hidden in the hem of a wedding dress.

Little Bones was released in Ireland on 17 May 2016 and spent four weeks at number 1 and another 4 weeks in the top ten in the Irish bestseller list.

Then in October it was shortlisted for the Irish Crime Novel of the Year Award at the Bord Gais Energy Irish Book Awards, alongside Alex Barclay’s The Drowning Child, Liz Nugent’s Lying in Wait, William Ryan’s The Constant Soldier and Catherine Ryan Howard’s Distress Signals.

A stunning slap in the face of a novel. Beginning with a crime so shocking in its intensity that you have to read twice to grasp the horror. Then the narrative truly kicks in with breath-taking speed. Superb writing and a plot of adrenalised depth. Be warned, the ending will rend your heart  – Ken Bruen

With Cat Connolly off to discover new horizons, Sam’s new book, is a stand alone thriller, Keep Your Eyes on Me – click here to find out more – and keep your eye on Sam Blake by signing up for her newsletter or following her on social @samblakebooks! 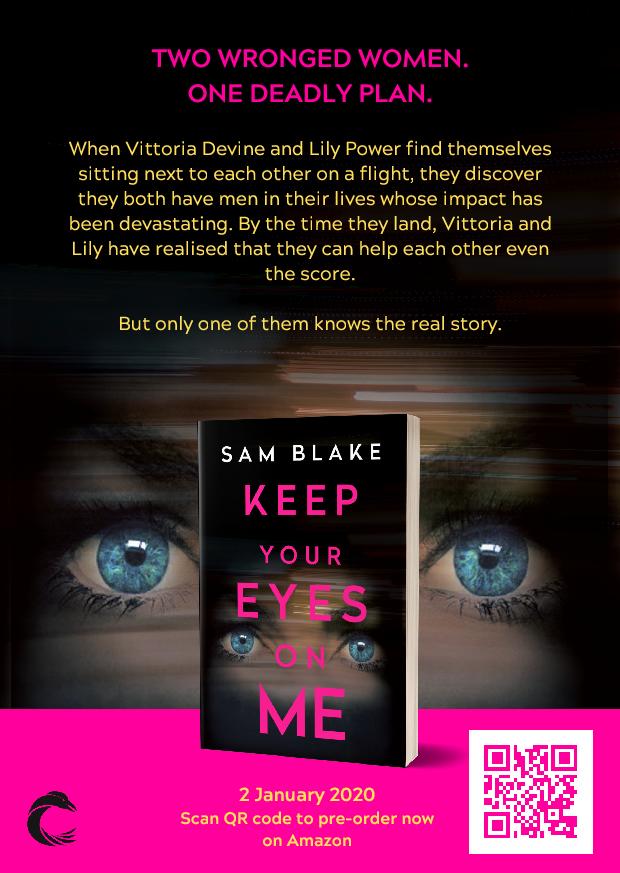 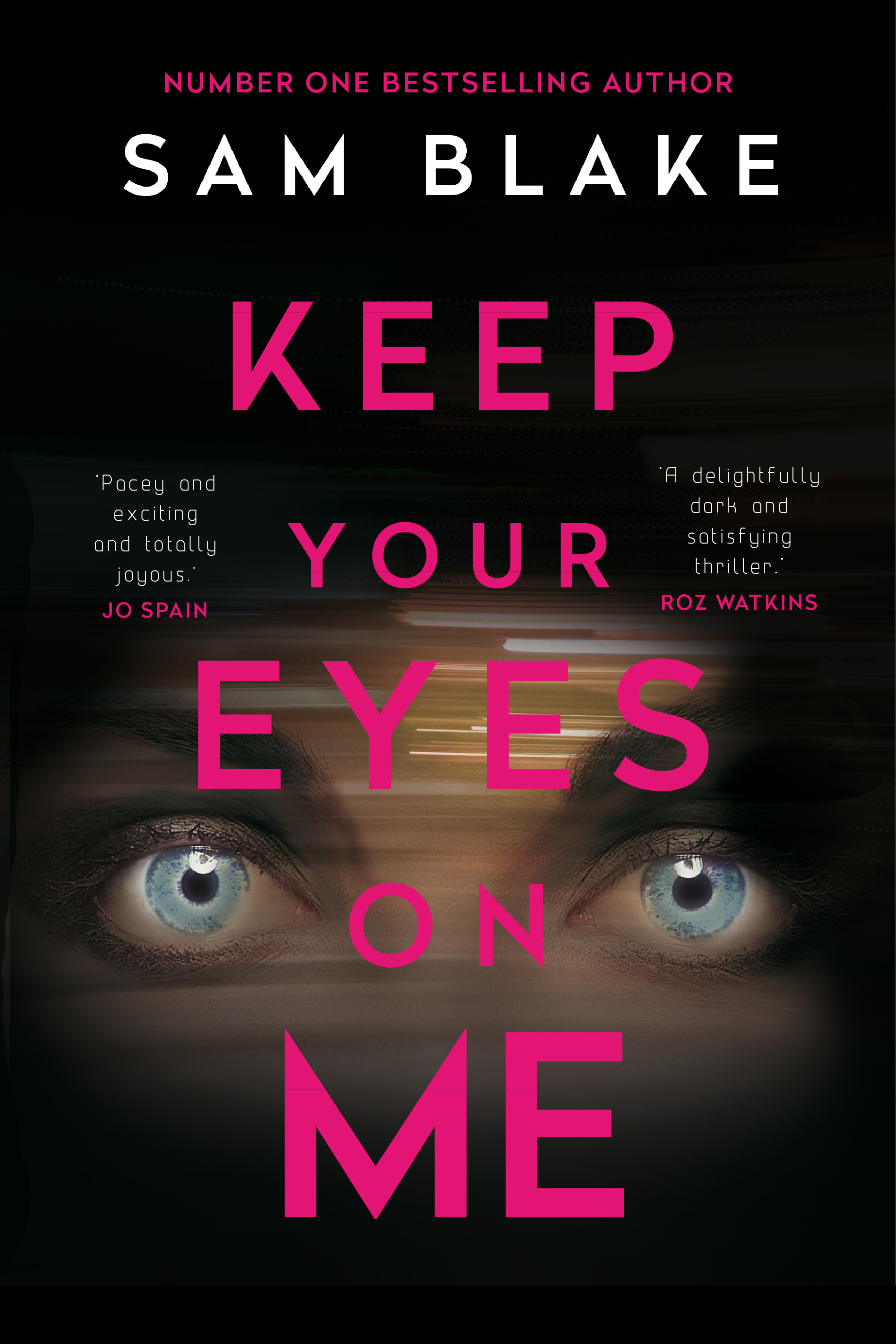 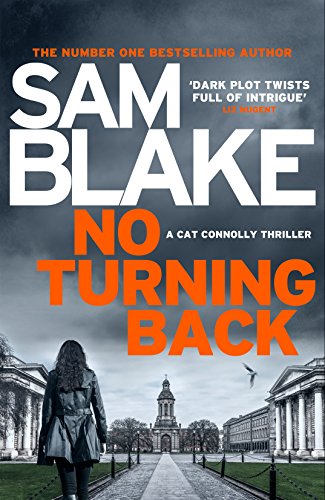 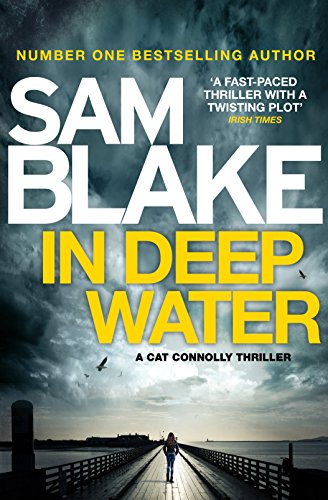 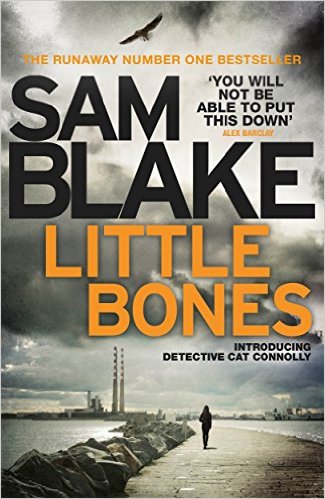