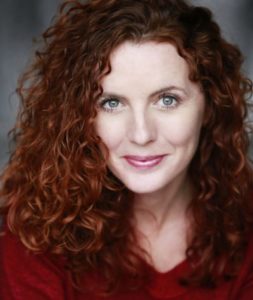 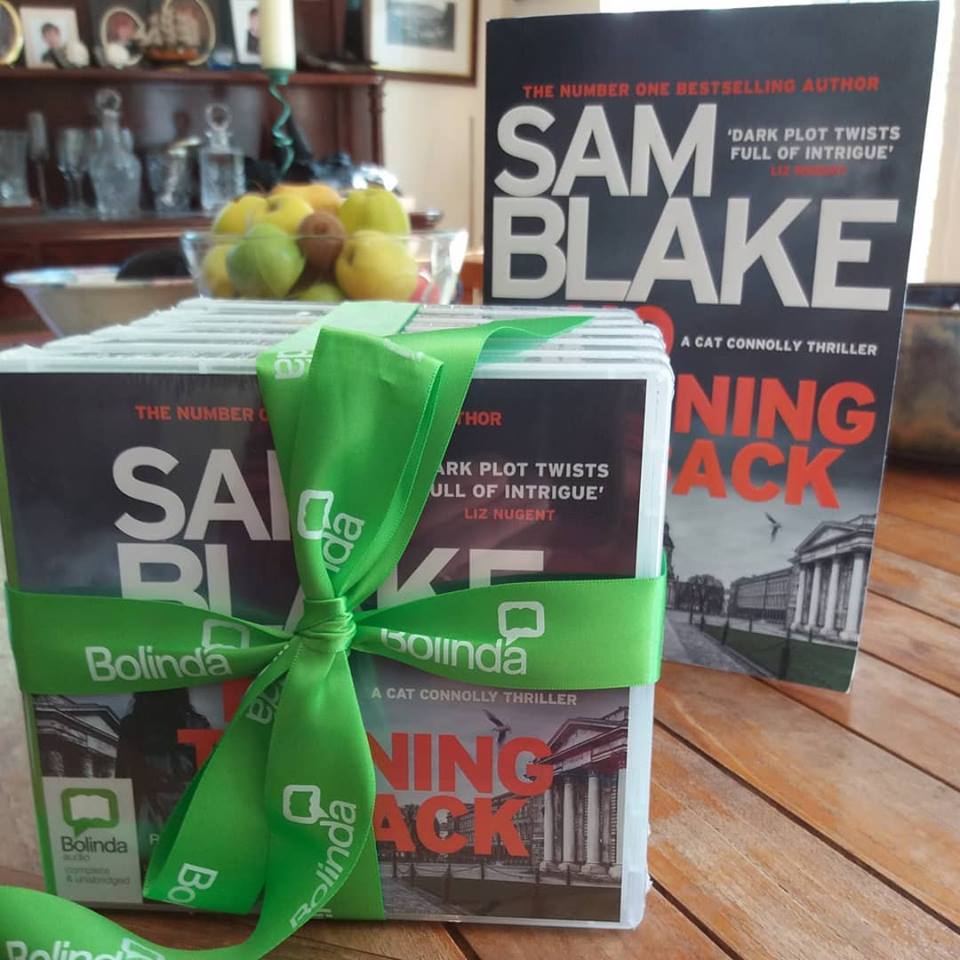 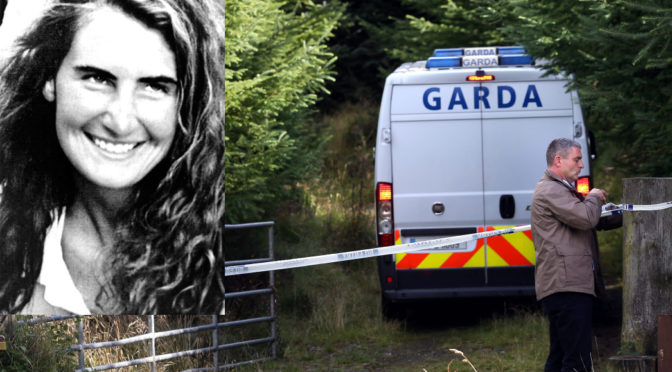 The Story Behind In Deep Water

In March 1993 I had been in Ireland for six months when a report aired on the lunchtime news  about an American student who had vanished from a place less than ten minutes from where I was sitting in Bray, County Wicklow. She was American, I am English. She was 26, I was 23. We were both foreigners around the same age. I felt an immediate connection with her.

What on earth had happened?

It was cold that March, it has been a grim grey winter and by mid-afternoon the days were starting to draw in. I was glued to the news to see how the investigation was progressing.  The search was exhaustive including a hand search through hundreds of acres of woodland, particularly in Crone wood, three miles south of Enniskerry.

A couple of weeks after the televised, print and radio appeals began, a doorman at Johnnie Fox’s pub, 8km from Enniskerry, reported seeing Annie on the night she disappeared – she appeared to be scanning the room as if she was looking for someone. The doorman stopped her to tell her there was a cover charge in this part of the bar. A man in his twenties wearing a waxed jacket, who was standing behind her in the queue, paid the charge for both of them. Johnny Fox’s was packed that night, a company party was taking place (which a friend of my husband’s was attending). Annie was a tall girl – 5ft 8 – and with her striking looks and American accent I always thought she would have stood out, but from the reports at the time, the two doormen appear to be the only people who remember seeing her. Was she intending on meeting someone there?

Originally from Long Island, New York,  Annie had travelled back and forth to Ireland since 1987, finally moving here in January 1993 to study at St. Patrick’s Training College in Drumcondra. Her flatmates Jill last saw her sitting knitting on her bed before she left for work.

Later that morning Annie was captured on CCTV at the AIB in Sandymount, she did some shopping in Quinnsworth (her receipt was issued at 11.02am) and used the phone box outside the bank. She called her friend Anne to see if she’d like to go for a walk in the mountains. It’s a four minute walk to Annie’s apartment from the Bank, did she go straight home, or did she go somewhere else first and meet someone, or call them, on the way?  It’s thought she left her apartment again around 2.30 or 3pm – what was she doing in that time?  She left her shopping in the supermarket bags on the table, not unpacking, as if perhaps, she was in a hurry.

It was pretty cold and damp that March, although 25th and 26th were dry and bright. I always wondered why Annie had taken two buses to get to Enniskerry when she had the whole of Sandymount strand to walk, so much closer by. I felt she must have a reason for going there.  If walking was her plan, by the time she got to the village and was seen visiting the post office, the best of the day would have been over. The clocks went forward  two days later on Sunday 28th March,, sunset on 26th was at 6.48pm.

I’ve always felt that Annie was meeting someone that day. There is time apparently unaccounted for in her morning and three to four hours between her arriving in the village and being seen in Johnny Fox’s remain unaccounted for. I don’t think anyone in their right mind would walk that road up to Johnny Fox’s in the winter at the end of the day, so I’ve always wondered if she met someone in the village, perhaps went for a drive in the mountains and then stopped in Johnny Fox’s on the way back down.  It’s pure speculation and could be my writer’s mind working overtime, but I know if I was going to catch two buses anywhere, there would need to be a good reason. And walking around a village on my own in the dark in March wouldn’t have been enough.

I had Annie’s story at the back of my mind as I was plotting In Deep Water – as a writer you hear stories that you can’t forget, stories that nudge at you. Part of In Deep Water is set in Enniskerry and the story involves an American student going missing. Set in 2016 though, Detective Garda Cat Connolly has a huge range of resources available to her that weren’t available to the Gardai in 1993, and she uncovers information that leads her into the Dublin underworld of organised crime. Did Annie meet a career criminal who told her too much and had to murder her to protect himself? One theory is that she met a member of the IRA who was lying low, but who revealed too much trying to impress her.

There may never be answers to what happened to Annie, but  I sincerely hope there will be one day. And I hope that her story, like the stories of all the missing women, are kept alive so that perhaps someone will remember something that will make a difference. And that one day, their families may have the resolution that’s available to us in fiction, but tragically can prove more elusive in real life.

I’m delighted to say that book two in the Cat Connolly series was released in Ireland in April 2017, and will be coming to the UK in February 2018!

So what’s it about?