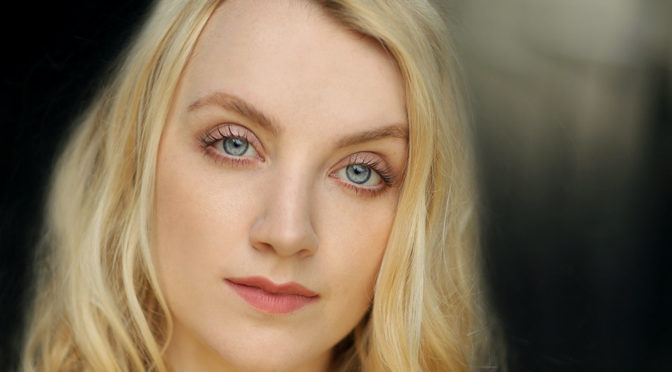 I am absolutely thrilled that Keep Your Eyes on Me is now available in audio both here and in the US, and it’s being read by Harry Potter star, the incredible Evanna Lynch!!!

Evanna played Luna Lovegood in the Harry Potter film series, appearing in the last four films and their tie-in video games, as well as in the musical ‘A Very Potter Senior Year’.  Evanna is passionate about veganism and animal rights. She has been involved in many non-profit campaigns and has launched both a vegan-themed podcast The Chickpeeps,  and the cruelty-free cosmetics brand, Kinder Beauty Box.  She also has an extremely gorgeous cat 🙂

I went to London to meet Evanna in studio while she was recording, and listened in  – it’s the first time she’s recorded a full audio book so doubly exciting.  Keep Your Eyes on Me has a lot of different accents in it and she had them all perfected, SO brilliantly!

Published by Bolinda, it will also be available through Borrowbox at your library, so put in your request now, or click below to buy 🙂

The Bookseller featured the news here:

Available on all platforms, you can buy online here. 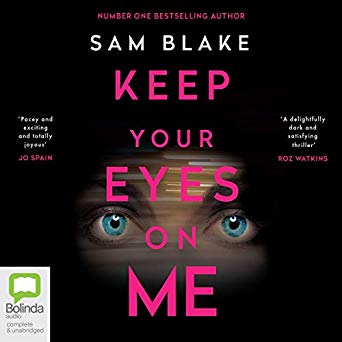