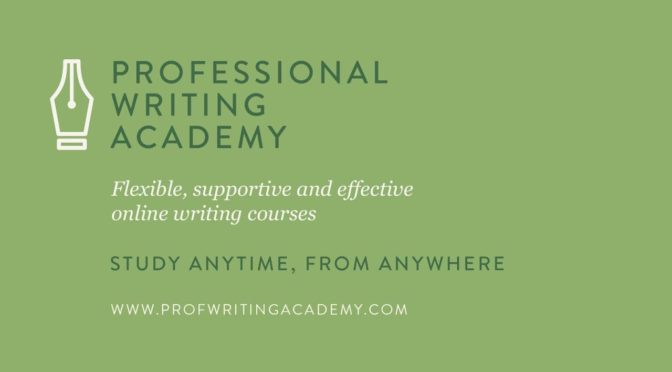 Are you passionate about crime fiction? Would you like to expand and hone your writing skills? This four-week online course will help you master the conventions of crime fiction as you develop ideas, create compelling characters and inject suspense into your writing. You’ll learn how to develop page-turning plots and put this knowledge into practice by writing a short crime story or start of a novel. Broaden your palette of writing techniques and explore the world of thriller, suspense and crime  – and you can do it wherever you are in the world! 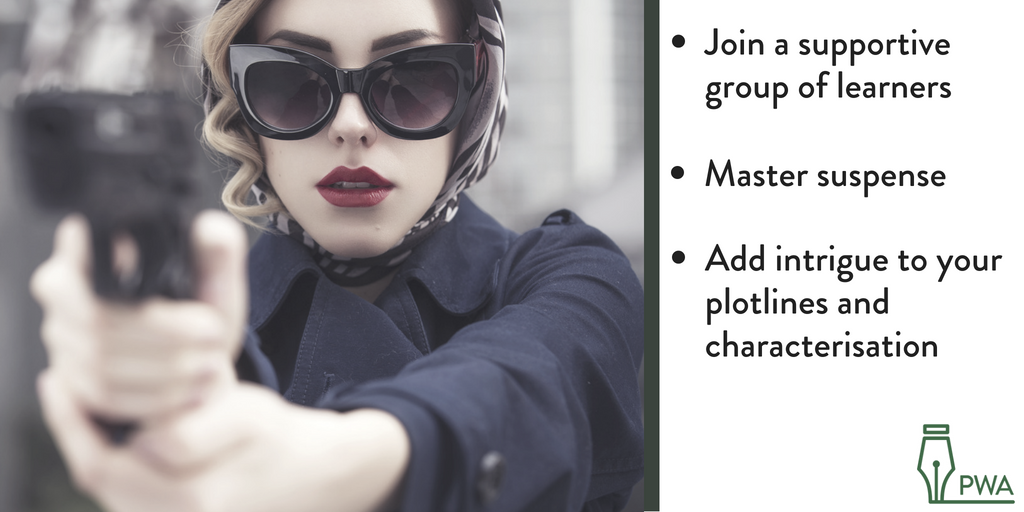 About Tom Bromley (but obviously the pic above is *me* 😉 )

I am a published author, editor, creative writing tutor, book reviewer and ghost (not the scary kind). I have written ten books under my own name and the pseudonym Thomas Black, which are a mixture of fiction and non-fiction. I have also ghostwritten a dozen more titles, several of which have been international bestsellers.

As a creative writing tutor, I teach novel writing and five further courses for the prestigious Faber Academy. I am also Director of Fiction for the Professional Writing Academy, where I run courses on crime and genre fiction.

I work, too, as an editorial consultant and mentor for a number of publishers, literary agencies and organisations, and also in a private capacity. Locally, I host the Salisbury Writing Circle — a community of new and experienced writers alike and write a weekly column on the arts (sort of) for the Salisbury Journal.

This autumn, I’m also one of the founders and Director of the inaugural Salisbury Literary Festival.

You couldn’t be in safer hands!

See my thoughts on literary festivals, events and courses, PLUS how to deal with writer’s block below…

I’m delighted to say that book two in the Cat Connolly series was released in Ireland in April 2017, and will be coming to the UK in February 2018!

So what’s it about? 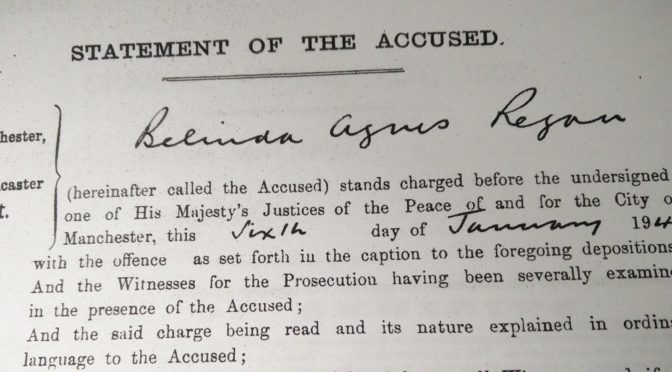 The Story Behind Little Bones

Stephen King talks about story being the collison of two unrelated ideas – the ideas behind Little Bones weren’t entirely unrelated but they collided one sunny Sunday afternoon as I was driving back from a Readers Day that author Sarah Webb and I had programmed at a hotel in Dublin Airport. It was about 5pm in the afternoon and pre M50 so a LONG drive home (I once counted 35 sets of traffic lights) but as I put on the radio and pulled out of the car park a documentary was starting on RTE about Kerry born playwright George Fitzmaurice. Fitzmaurice is best remembered for his play The Country Dressmaker which he submitted to the Abbey Theatre. It was such a success that it rescued the theatre after the problems of John Millington Synge’s The Playboy of the Western World in the same year. Born in 1877, Fitzmaurice became introverted and isolated as he grew older and died in 1963, in a rented upstairs room in No.3 Harcourt Street, Dublin. He was aged 86 years and left no will and few personal belongings – apart from a copy of every play he had ever published and a few in draft form, which were in a suitcase under his bed.

It was Fitzmaurice’s suitcase that caused the collision of ideas.

Several years previously I’d watched an RTE TV documentary about a young  Irish girl who was living in lodgings  in Manchester. Belinda Agnes Regan discovered she was pregnant before she left Ireland but,  unmarried, had no choice but to hide the pregnancy. She delivered the baby herself, incredibly in a room she shared with another much younger girl who apparently slept through her ordeal. Wrapping the baby in a shawl, she crept to the bathroom but when she returned, the baby wasn’t breathing.  Hiding the body in a suitcase, she left it under her bed, returning home to Ireland to talk to the family priest. While she was away, the body was found  by her land lady and she was arrested for infanticide.

These two stories, quite separately lit a light bulb in my head and on the drive home I started wondering about dress makers and what would happen if the bones of the baby had ended up in a dress – a wedding dress – the crucial thing that Belinda Agnes Regan must have yearned for, for nine long months. At that point I had no idea who owned the dress, or how the bones got there, or WHY…

Stories can take a long time to develop, and to find their way. I was struck by the image of the bones being found by accident in the home of a beautiful young artist. Cathy Connolly jumped off the page as a character from early in the very first draft – her quest for the truth becoming a theme for the book. More often in trouble than out of it, she is so real to me now that I can hear her talking whenever I think of her.

Writing and rewriting what started life as The Dressmaker , the characters and story grew, developing over time. While the story didn’t change, when Bonnier’s Twenty7 signed the Cat Connolly trilogy, the title of the first in the series did – to Little Bones.  And very soon  Little Bones will out in the wild, and you can meet Cat Connolly, laugh with her and cry with her, and step right into her world.

Ever since she was twelve years old and saw a little girl alone on the green in the middle of her estate – a man in a hoodie heading towards her, Cat Connolly wanted to be a cop.

Following in her older brother Aidan’s footsteps she joined An Garda Síochána at 18 and the Detective Unit at 22. One of the lads, she’s a  triple National Kick Boxing Champion but finds time to fit in her training and take a distance learning degree in criminology in her spare time.  She’s bright, focused and determined, but she’s also an impetuous risk taker and when she’s up against it, will follow her heart over her head.

Dawson O’Rourke worked with Cat in her first posting when she was an observer in the patrol car he was driving – they have a deep bond. O’Rourke knows Cat has huge potential in the force, and while her impetuousness is frowned upon and has led her to make ‘bad’ decisions, her fearlessness is something he loves about her – and it saved his life.

Cat knows she’s strongly attracted to O’Rourke, but with a twelve year age gap, she’s convinced it’s a relationship that will stay in her head.  As Cathy plunges from one disastrous relationship into another, going from one ‘wrong sort of guy’ to another, O’Rourke is always there for her.

Despite her rollercoaster love life, Cat is passionate about her job and catching the bad guys. She has no tolerance for law breaking and believes that the ultimate betrayal is a bad cop. If you can’t  trust those with the responsibility to uphold the law, who can you trust?

Known as Cathy to her collagues and Cat to her friends, in IN DEEP WATER we find out Cat’s full name is Catherina Anna Maria Connolly.

The Little Bones trailer gives you a flavour of what is to come – Cathy is played here by Lynda Robinson. Big thanks to Glen Heenan for letting us film in the Elite Martial Arts gym.